Opinions: The difficult task of conciliation during the pandemic 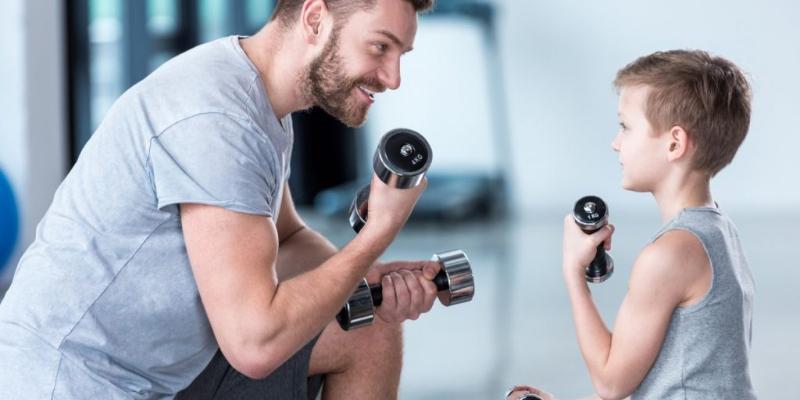 No schools and no grandparents. How to reconcile family life with professional life?

Reconciling motherhood, work, home care, the emotions caused by the news of contagion and death, and social and physical isolation in confined spaces is a difficult task. This is the reality that thousands of women are experiencing during confinement.

It is true that, in some houses, the tasks are distributed equally, however, we cannot say that this happens in the majority of households. According to a survey conducted by the Association Yo No Renuncio, 80% of women have difficulties teleworking during this confinement. 12,604 women and mothers participated in the study.

We speak with María Luisa Sámano, Project Director of the Center for Research and Industrial Technology of Cantabria (CITICAN) and professor at the Higher Polytechnic School of the European University of the Atlantic. Sámano has recently become a mother and comments on how it is to reconcile family tasks with work tasks at the moment.

How does confinement affect work and family reconciliation?

I think it is difficult for a mother to voluntarily disconnect. But when you have a face-to-face job and someone is taking care of your children or you have taken them to daycare, the very dynamics that the family acquires makes you “forced” to disconnect during those hours. Your attention should be focused on other things to attend to (in my case meetings, classes, etc.) But at home, the cry of a baby is the most powerful distractor there is! It is humanly impossible to concentrate and, above all, to have blocks of time large enough to be able to complete tasks, which is why I have chosen to telecommute at dawn, which is when I find the necessary conditions to be able to carry out my work effectively.

How could this situation hinder the professional development of women since in many cases they could end up quitting their job?

I think the idea of ​​quitting a job is a temptation that is attacking any working mother in the current situation. It is very difficult to comply with everything on time given the overload of work involved in the daily performance of all personal and professional tasks. Although the tasks are divided at home, the reality is that children, when they are small (as in my case) look for their mother for almost everything and a baby is not something that you can strictly divide 50%. She has her own needs and fears for the strange situation caused by the confinement and she often looks to her mother for safety and support most of the time. In addition, that “oxygen balloon” that grandparents provide and which, in my opinion, is currently the only effective conciliation measure that exists, has disappeared.

As a post-pandemic consequence, is it possible that many begin to reconsider their life projects and seek the fulfillment of personal wishes?

Well, I don’t know, I think that depends a lot on each case and I think that it will not necessarily be a consequence of the confinement phase. In my opinion, if a working mother reconsiders life projects or personal fulfillment, she probably would have done so without this situation. Even in a post-pandemic situation, I don’t think they will reconsider their work situation. If you’ve already been through the worst, why quit your job now? In any case, I believe that these rethinking could occur in the confinement phase, when exhaustion, stress, anxiety and the strange environment in which you live today can envelop you and lead you to make a determination that mitigates all these difficulties. Of course, it would be much easier for a working mother to go into confinement without work. But what about after …? I see it as a temporary situation of a lot of work and long and exhausting days, but above all temporary. It won’t last forever.

What strategies, common from psychology or coaching, can mothers use to face this moment in a more positive way?

In my case, given that I have a baby just over a year old, despite the physical and mental exhaustion that comes from having to orchestrate classes and meetings with snacks, laundry and online orders at the supermarket, I think it has been unique opportunity to spend more time with him and me, neither the best coaching technique, nor the best psychological methodology in the world, could make me feel as good as seeing him happy playing with mom and dad. I believe that assuming things in a positive way is in ourselves. Of course, in coaching and psychology we have great allies, but they don’t do miracles.

UNICEF, UN Women and the ILO warned that working families need more support. What type of social protection system could be the most appropriate to protect working mothers during this time?

This is a very complex question … if in a “normal” situation family management is very complicated when both parents work, now, in this situation where social distancing measures make it difficult or even prevent having help from external elements to the family, so much more. 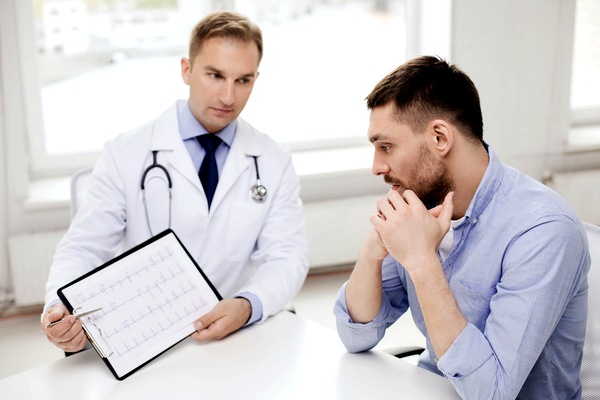 The ideal solution would be to generate a kind of “paid leave” for working mothers during this period. However, putting it into practice would be very difficult and not only because of the budget that should be allocated to this concept, but also because of the “vacuum” that would be generated in the country’s productivity by so many women taking a “work break” at the same time. It seems to me little viable that the country’s economy can dispense with the productivity of so many people at the same time. So since the definitive solution is not very feasible, a good palliative for the current situation is to be able to have the option of teleworking. Although it is true that it can present some inconveniences and generate significant stress on the working woman, much worse the option of having to go to work in person without having the option of being able to leave the children in daycare / school or in the care of grandparents.

The other alternative would be to open nurseries and schools as soon as they return to face-to-face work. But what if they turn out to be centers of transmission and contagion? In young children it is very difficult to control social distance. Thus, working mothers who necessarily carry out their workday in person, should be able to count on these means even if this forces them to assume a potential risk of contagion.

Perhaps adopting methodologies that already work in other countries for the care of minors could be a viable option at this time. This option considers an unemployed mother who “approves” her home as suitable for the care of minors and while taking care of her children, she can take care of other children of working mothers who pay her for this service. The advantage that this system would have over a conventional nursery would be the very small number of children that can be cared for by a person within a home, with the consequent decrease in social interaction and contagion possibilities. But it would also have the advantage of creating a job for an unemployed mother who, precisely because of being a mother, sometimes finds it more difficult to access a job.

Most children in the United States have low aerobic fitness