An international investigation on eating habits during confinement begins to analyze the data received and points out that 28% reported having gained weight.

In March, when many countries began to announce containment measures to prevent the spread of COVID-19, a team of researchers in nutrition and health from the International Ibero-American University of Mexico (UNINI Mexico), belonging to the network of universities with which FUNIBER collaborates, began to investigate the eating habits of the population during this period.

Five months later, and with the participation of 10,000 people who have volunteered their data in online surveys, the analysis of this information has begun.

To analyze a pandemic, international data

As stated by Irma Domínguez, Health Areas Postgraduate Coordinator – eLearning at the European University of the Atlantic and participant in the research: “the objective of granting an international character to the research has been achieved. It has been possible to reach many countries on different continents, we are talking about the participation of 58 countries with a wide distribution of participants, since of the approximately 10,000 participants only 24.7% are Mexican ”. This fact has been possible to a great extent, thanks to the sponsorship of FUNIBER.

Although each country has taken different measures to manage the emergency, and each context has its own specificities, it is true that we are all experiencing a pandemic and confinement not seen before in history. Understanding how people react and act, changing or transforming habits, may be key to future international and national health measures and actions. 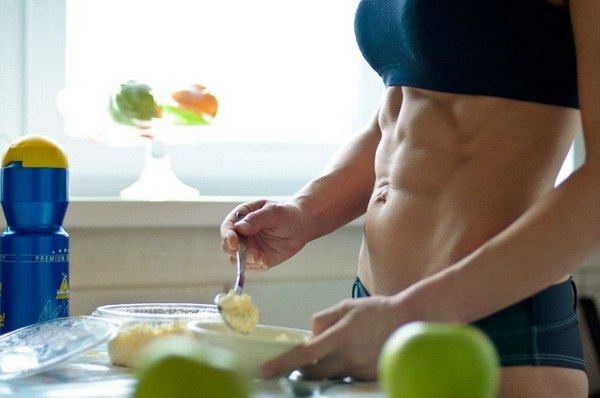 Between news and stories, we have heard people commenting on snacking throughout the day, badly slept nights, stress from news and confinement, food supply problems, among others. How has this health emergency situation affected health and nutrition habits?

The study has not yet delved into the analysis, but preliminary data indicate that 28% have gained weight, 14% have lost and 57% kept the numbers on the scale during confinement. All data is based on the statements of the participants themselves.

The member of the group of researchers, Nohora Martínez, professor of the Doctorate in Nutrition at UNINI Mexico, affirms that at the moment they are analyzing “the different variables to try to see if it is possible to give an explanation to certain data that we have found surprising and that differ from the initial hypotheses. ”

Marina Rojo, Coordinator of the Bachelor’s Degree in Nutrition at the International Ibero-American University, who is also a member of the team, indicates that one possibility of interpretation is to analyze “the state of mind that may have influenced the reduction and / or weight gain of the participants ”. But, as she explains, it is still necessary to continue analyzing the data. 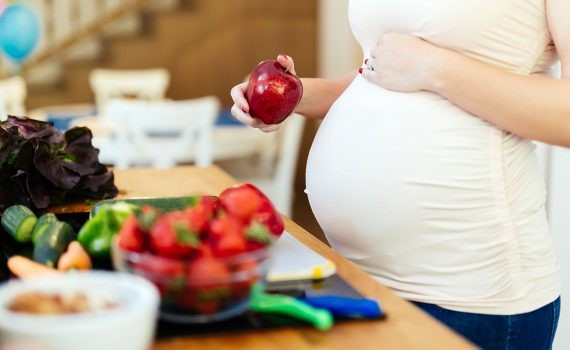 Study analyzes the association between being overweight during pregnancy and children’s cognitive development.
Maternal obesity may influence fetal brain development, according to the results of a study that analyzed data from 109 women between six and nine months of pregnancy.

In the study, the researchers examined nearly 200 groups of active nerve cells in the fetal brain and found associations between the high body mass index (BMI) of mothers and the two areas of the fetal brain: the prefrontal cortex and the anterior insula. Studies have linked changes in these regions to psychological disorders such as autism or attention deficit hyperactivity disorder.

“Our findings suggest that maternal obesity may play a role in fetal brain development, which could explain some of the cognitive and metabolic health problems seen in children born to mothers with a higher BMI,” said one from study authors Moriah Thomason.

Although it found this association, the study did not seek to establish the differences found in the result, which clearly would require more studies to delve into the subject.

FUNIBER promotes the Master’s Degree in Maternal-Child Nutrition, a program with a high-level and innovative academic approach, which analyzes in depth all the stages related to motherhood, childhood and adolescence, considering both the nutritional status prior to the conception as the conditions that can determine a good development. It also addresses the different phenomena that can affect fertility, both female and male. 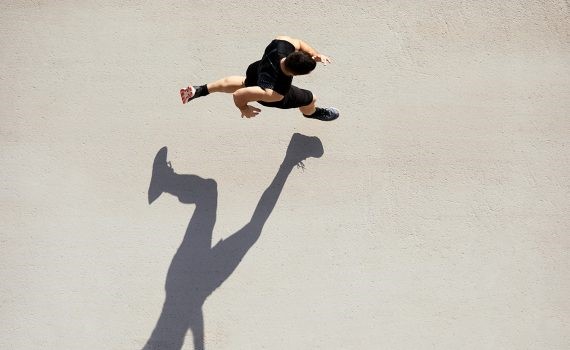 The study compares the number of premature deaths among those practicing physical activity and sedentary people around the world.
A study recently published in The Lancet Global Health has analyzed the impact of habits on the health of the population, especially physical activity. 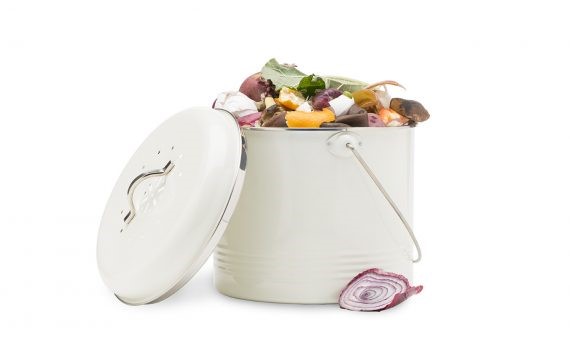 FAO launches technical platform with data, forums, courses and successful cases of policies and actions aimed at reducing food waste and preventing losses.
Reduce food waste and decrease waste. This is the intention of the Food and Agriculture Organization of the United Nations (FAO) with a platform that encourages global action.

The platform provides information on measures, reduction, policies, insurance and examples of model actions considered successful in reducing surplus food and reducing waste around the world.

The Director General of FAO, QU Dongyu has announced the creation of the platform, and has asked both private companies and public institutions to promote and develop innovation and technology actions and policies with this objective.

FAO creates the campaign at a sensitive time for food security, with supply and food systems affected by the pandemic exposed to vulnerabilities and needs to overcome similar crises.

Avoiding food scraps and leftovers is an important strategy to guarantee food for the entire population, especially the most vulnerable. In addition to reducing environmental impacts, contributing to sustainable development, avoiding spending on water and improving productivity.

On the platform there are important documents, a compilation with data on leftovers and waste, discussion forums to reduce food loss, examples of successful initiatives, online courses, among others.

Professionals interested in expanding training in the field of nutrition can opt for the programs promoted by FUNIBER in the area, such as the Doctorate in Nutrition or the Master’s Degree in Nutrition and Food Biotechnology